I invite you to join me for a 5-round PBEM RPG in which you will play as a city-state or another large polity.
July 26 update: We have filled the roster! However, if you would like to be a put on the shortlist in case anyone drops out or if you would like for me to reach out to you in the future for gaming invites, please send me an email at thespiritofthedepths@gmail.com.
Index
Setup
Stats and Rolls
Factions
Joining the Game 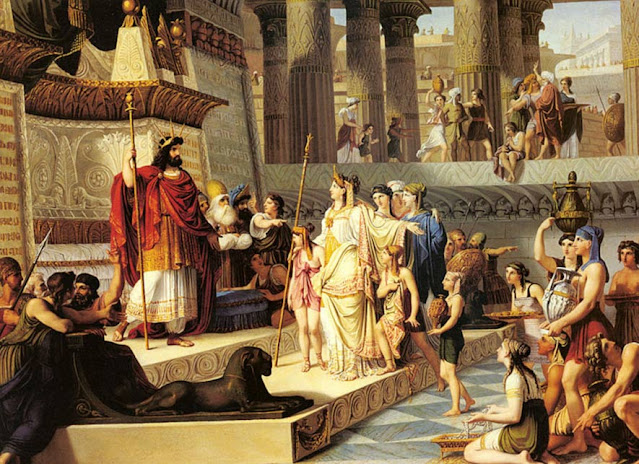 Setup
The context is a world predominantly composed of city-states with a tech-level of ~1910-1930.
The players will be a new alliance formed for mutual security against the Cynthian Empire, a thalassocratic state which subjugates coastal realms for the use of their ports. The Cynthians raid inland and use espionage to weaken stable states, so they are a threat to even deeply-inland states.
They are one of many existential threats.
The game will be five turns. You will have 3 real-time days to decide and submit your actions for each turn.
I will send out your results on the day after each turn. The game will total 20 real-time days (3+1+3+1+3+1+3+1+3+1), turn->report->turn->report.
Stats and Rolls
Your faction will have eight stats. Each turn, you can take an action using each of these stats. That is, eight concurrent actions per turn.
This is a PbtA-style system, so each action will have a chance of succeeding, a narrative effect, and a mechanical effect. The results might give you bonuses or maluses, for a certain period or permanently.
You will describe your actions in the form of directives, including your intended outcome. (“Intelligence Service: I want an operation executed to infiltrate a Crag of Songs crew. The intent is to ascertain the location of their cavern. If we can get people inside for a description or undercover op, do that, but at least one agent needs to report the location ASAP.”)
Your state organizations will execute your intent. There will be a number of characters associated with each capability. They are executors, and they may triumph, be disgraced, live, die, or transcend the cosmos, but they do not change the base probabilities (this could change if a character is involved in something very special).
You will not be punished for leaving out precautions etc; these will be seen to by your people, unless you have specific guidance. The outcomes will be determined mechanically along the axis of your intent.
You can find specific mechanics for this at the end of this section.
The eight stats are:
Expeditionary Warfare
Intelligence Service
Diplomatic Influence
Economic Power
Industrial Base
Civic Engagement
Research Capacity
Defense in Depth
Brief descriptions:
Expeditionary Warfare: Dealing kinetically with threats beyond the city wall.
Intelligence Service: Uncovering facts and taking physical actions in a surgical manner. Also serves as a passive defense against covert activity occurring in your city-state or faction’s sphere of influence.
Diplomatic Influence: Influencing foreign states, gaining their cooperation and shaping their policy without threatening them directly.
Economic Power: Influencing people and organizations through investments and disbursements, outright purchasing things, and developing your Intelligence Service, Diplomatic Influence, and Research Capacity.
Industrial Base: Developing your Expeditionary Warfare, Economic Power, Industrial Base, Civic Engagement and Defense in Depth capabilities, as well as supplying foreign efforts (e.g. supplying disaster relief to a foreign policy, or arming a foreign insurgency).
Civic Engagement: The ability to marshal the actual residents of the city to do things organically. A jack of all trades stat that can be used to enhance other stats (e.g. by encouraging militia service, free enterprise, disaster recovery, mass philanthropy, home workshops and cultivation, and participation in research bond programs)
Research Capacity: This is your ability to gain permanent situational bonuses through various forms of research. The Occult always beckons but failures in its employment are catastrophic
Defense in Depth: A passive capability that represents the difficulty of directly attacking your city-state or headquarters. A threat may encounter your Expeditionary Warfare and/or Intelligence Service first, especially if you have turned these capabilities to security.
I will physically roll for the success or failure of your actions.
The roll is 2d6 + Stat Bonus.
10+: Full success. This will execute your intent diegetically if you have the resources to reach your intended aim, and in doing so you can resolve threats, take full advantage of opportunities, and/or recieve ongoing bonuses or increases to one of your stats.
7-9: Partial success, success with collateral damage or fallout, or progress which benefits you in the short term.
6-: Dramatic failure.
City-states and factions are built with the following spread of bonuses and maluses spread between their eight stats.
+2, +2, +1, +1, 0, 0, -1, -1, and two situational +1 bonuses.
There is some variation in this among the pregenerated cities and factions, though newly-generated cities should follow this spread. If you’d like to be more specialized, let me know. 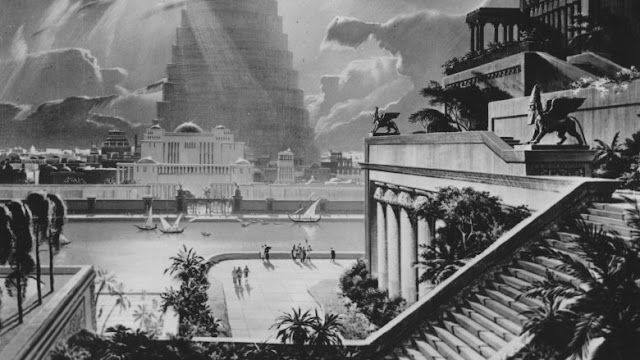 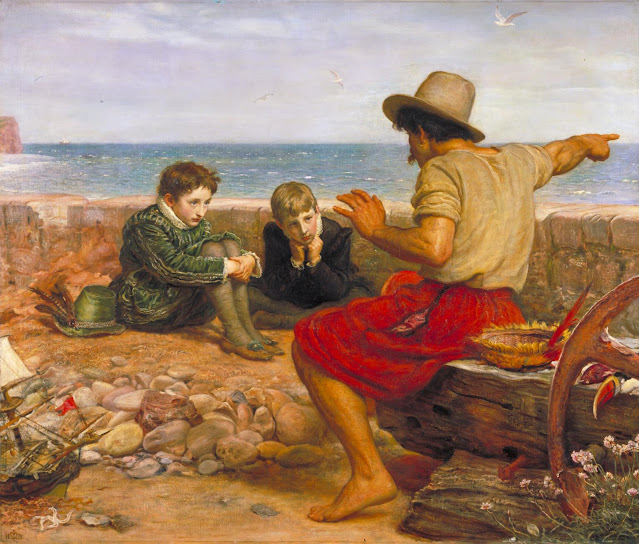